Each historical figure – with names linking to Wikipedia bios – is presented in a "Who, What, When" format, along with a brief description of their impact on daily life. Special thanks to Customer Experience Analyst and BeMO Co-Lead Nydia Ferguson and Client Support Specialist AJ Harris for their invaluable help in organizing this celebratory post! 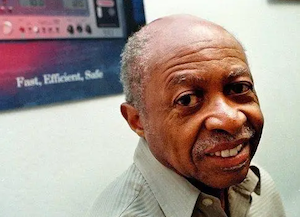 What:
Inventor and computer scientist

Impact on daily life:
Some call Clay the “Godfather of Black Silicon Valley” because of his contributions to the field. He was involved with local politics, and was the first African American to join the city council of Palo Alto. In 2002, Clay was elected by the African American Museum and Library at Oakland as one of the most important African Americans working in technology. 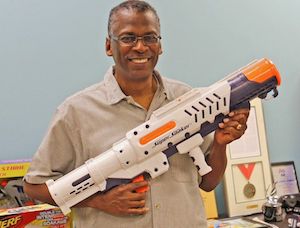 What:
Inventor of The Super Soaker and designer of N-Strike Nerf Products

Impact on daily life:
Johnson’s inventions have created fun summer experiences generations of children have grown to love and enjoy. 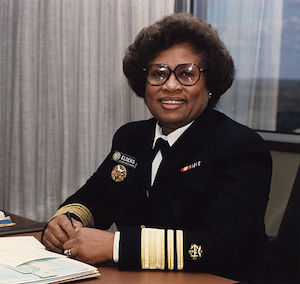 What:
15th Surgeon General of the United States

Impact on daily life:
Jocelyn Elders became the first black Surgeon General in 1993. She used her position to talk about sex education and drug addiction in a way that cut through sound bites and addressed people's real lives. Ever the trailblazer and forward thinker, Elders drew fire (as well as censure) from the Clinton administration when she suggested that legalizing drugs might help reduce crime. She suggested the idea should be studied in December of 1993. In 1996, California became the first state to legalize medical cannabis, sparking a trend that spread to a majority of states by 2016. In 2012, Washington and Colorado became the first states to legalize cannabis for recreational use. 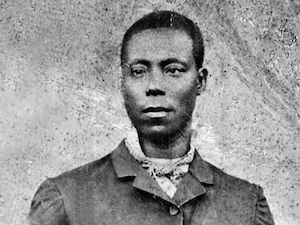 Impact on daily life:
Thomas’s invention of the chemical mix used for professional dry-cleaning has been winning the war on stained clothing for 200 years. 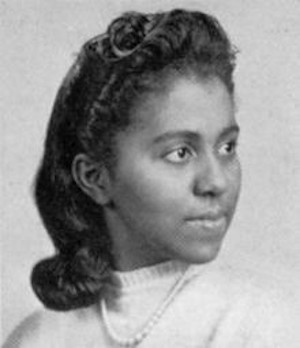 Impact on daily life:
Dr. Daly’s contributions to the research of: the chemistry of histones, protein synthesis, the relationships between cholesterol and hypertension, and creatine's uptake by muscle cells gave science a better understanding of the body’s relationship with food. One of Dr. Daly’s biggest finds was the relationship between high cholesterol and clogged arteries. Dr. Daly was the first to establish that hypertension was a precursor to atherosclerosis and first to identify a relationship between cholesterol and clogged arteries. Her findings are viewed as an important discovery in understanding how heart attacks occur. 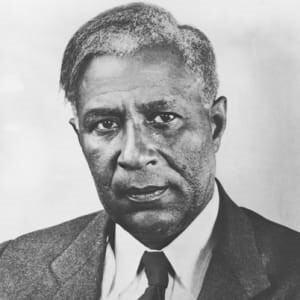 Impact on daily life:
Though Garrett and his brother were not initially given credit for the heroism they displayed during the Cleveland Tunnel Explosion of 1916, the brothers were able to save the lives of two people and recover the bodies of four others thanks to the use of Garrett’s Safety Hood. Garrett’s invention allowed both men to enter the burning tunnel while breathing clean air to search for survivors. 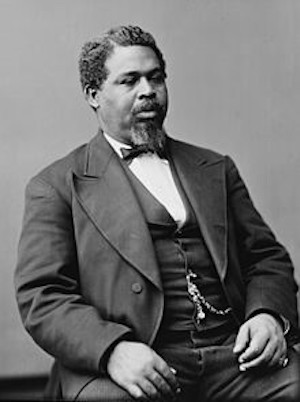 Impact on daily life:
Robert Smalls authored state legislation providing for South Carolina to have the first free and compulsory public school in the United States. Fought against the disenfranchisement of black voters across the South. Purchased his former master’s house in Beaufort which remained in the Smalls family until 1953. It’s now designated as a National Historic Landmark.